The Aliens have landed!!

On Monday this week aliens landed at Delves!!!

To our surprise we came into school and found some green mess on the floor!!!! 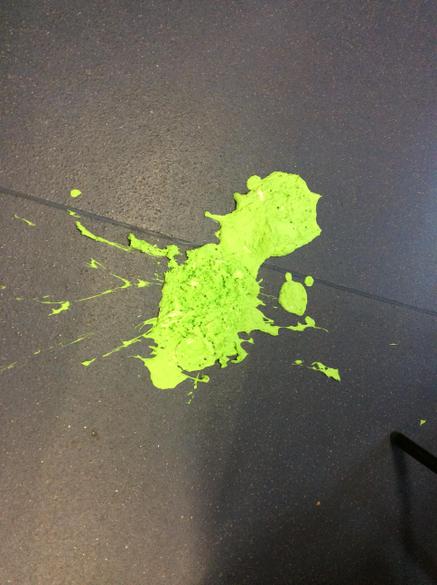 We were all really disgusted!!!!!  Most of us thought it was from aliens! 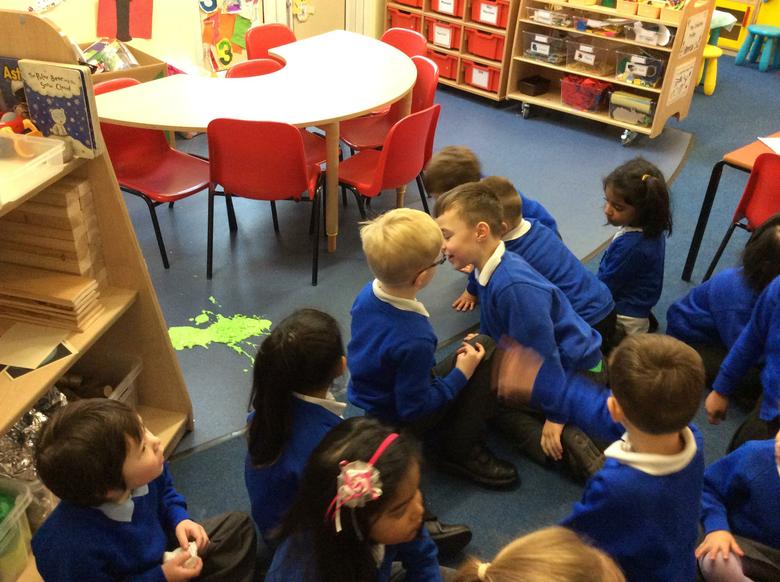 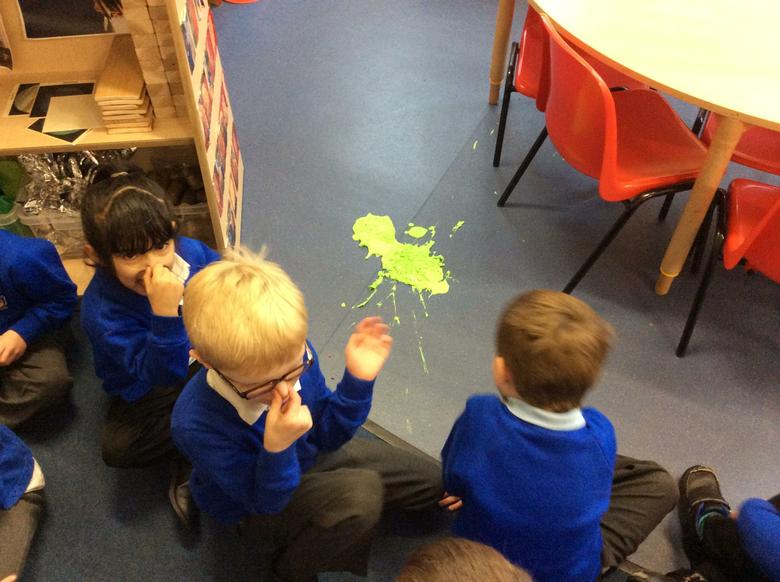 Mrs Harrison decided to be really brave and pick up the gloop (although she had to wear gloves)! 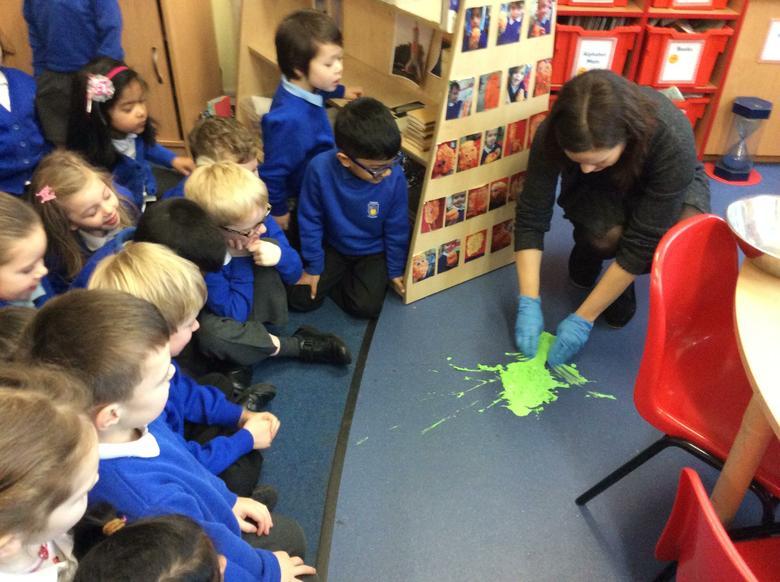 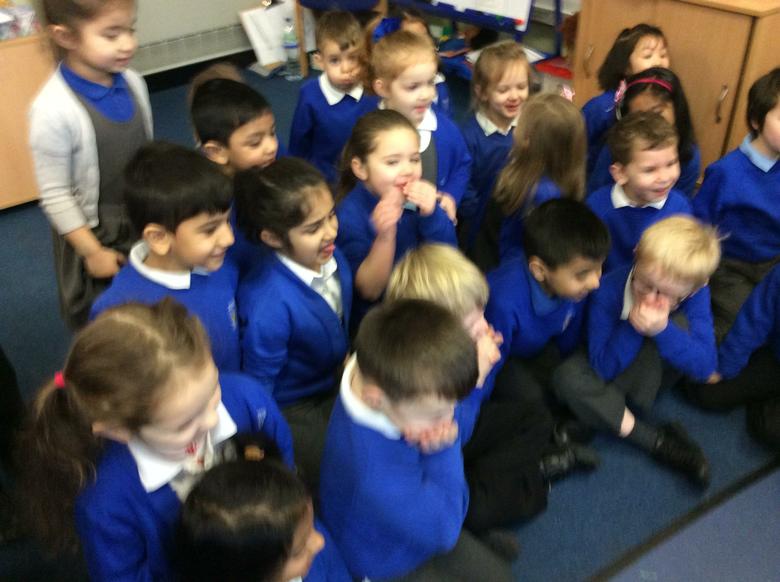 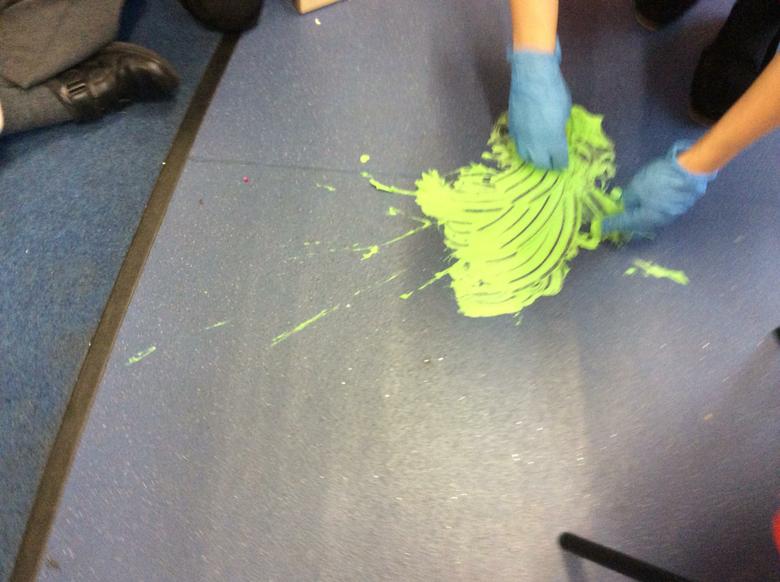 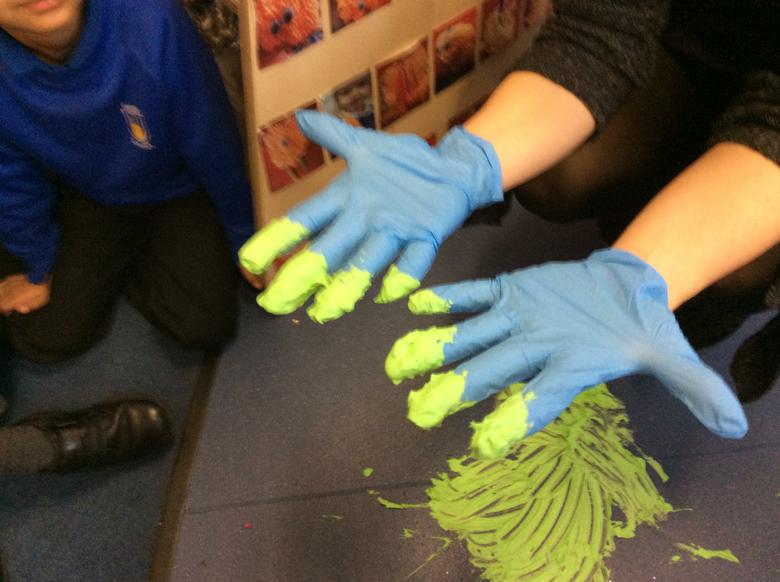 We shared it between two bowls to further investigate....... 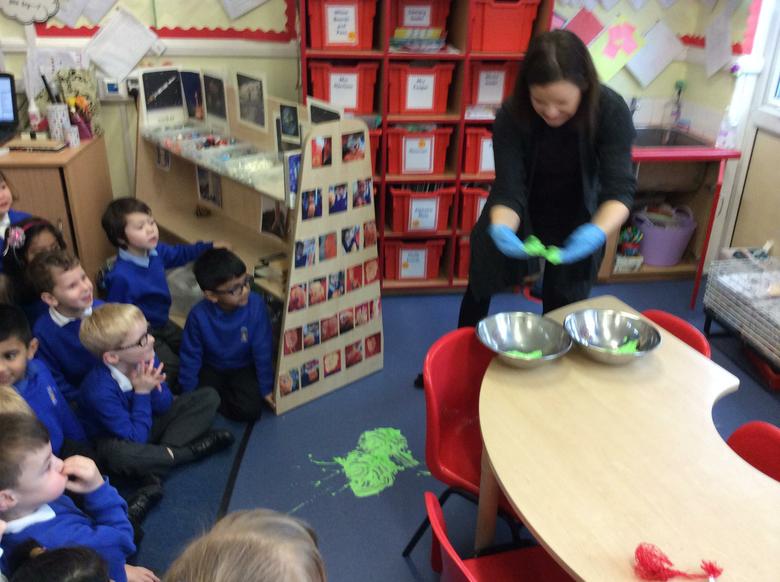 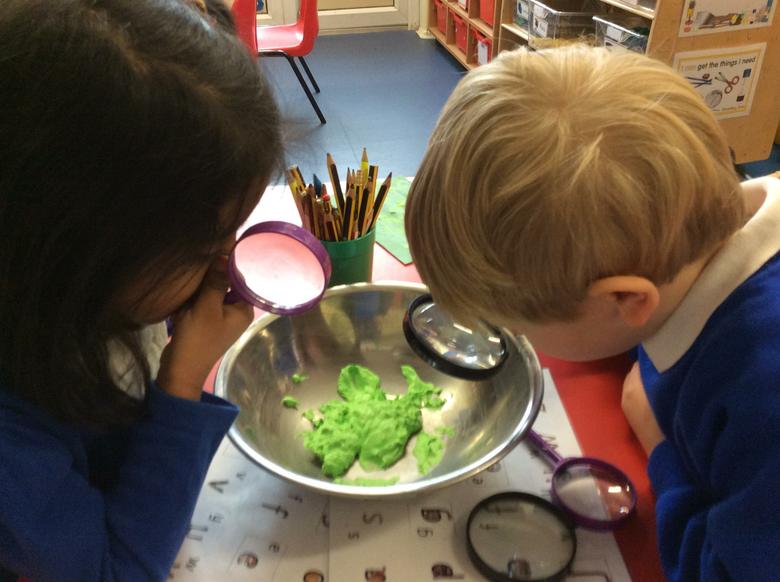 We then set to work describing the alien slime using lots of descriptive words....

There was still lots of mess on the floor so we created a barrier with our construction bricks to stop people walking in it!  Charlotte made a sign for us! 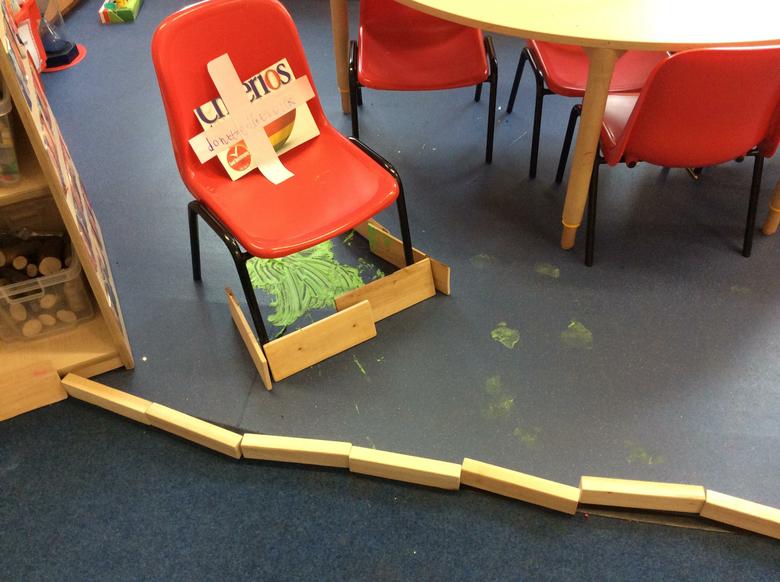 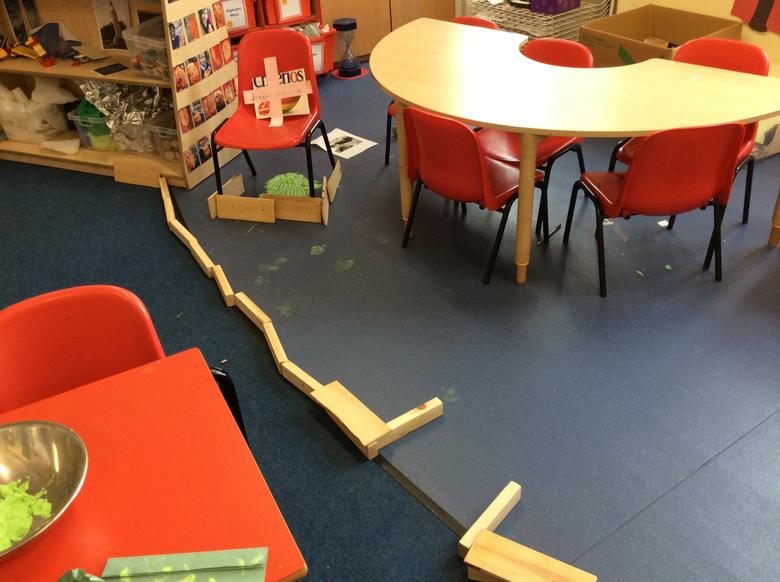 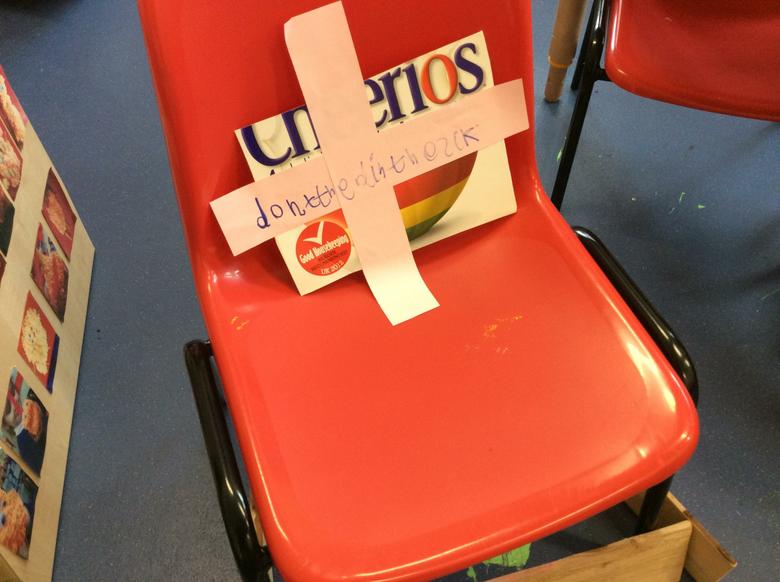